Find your look with… Emma Watson 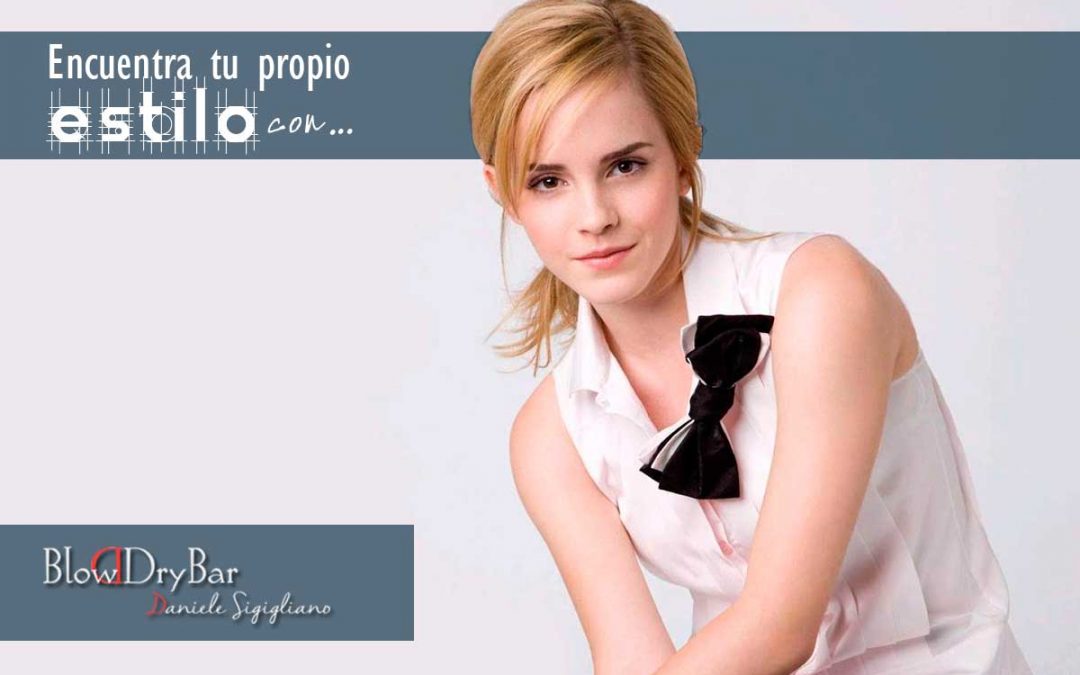 Emma Watson is one of most well-known and valued actress at the moment. She filmed “Regression”, and she’s shooting “Beauty and the Beast”, will perform in 2017 for the first time.

In this image in 2001, a very young Emma enjoyed in London to “Harry Potter and the Philosopher’s Stone” premiere, where she performed Hermione. With 11 years, she aimed high.

In 2005, Emma attended to BAFTA Awards to “Harry Potter and the Globet of Fire”, that was so successful. Although she only was 15, her looks made her older.

In 2007, in “Harry Potter and the Order of the Phoenix” premiere, Emma wore blonder and wavy hair, with usual length.

A year later, she started to starring Vogue covers, and posed in several medias, while she attended different premiers as “The Tale of Desperaux”.

In 2011, the change was spectacular: pixie haircut changed completely her look. It was a risky decision, but she looks beautiful.

Emma has been the face of important firms as Lancôme, Burberry and Chanel.

Leaving young Emma behind: now, so much mature, the actress has posed so sexy for the most important fashion magazines, and has continued to participate in events as “MTV Movie Awards”.

This year, and the last one, Emma has looked very elegant in Golden Globes Awards, the Oscars and MTV.

Last week, she surprised us in Instagram again with a new haircut “lob” style (long bob).