Coachella turns us back to the 70’s 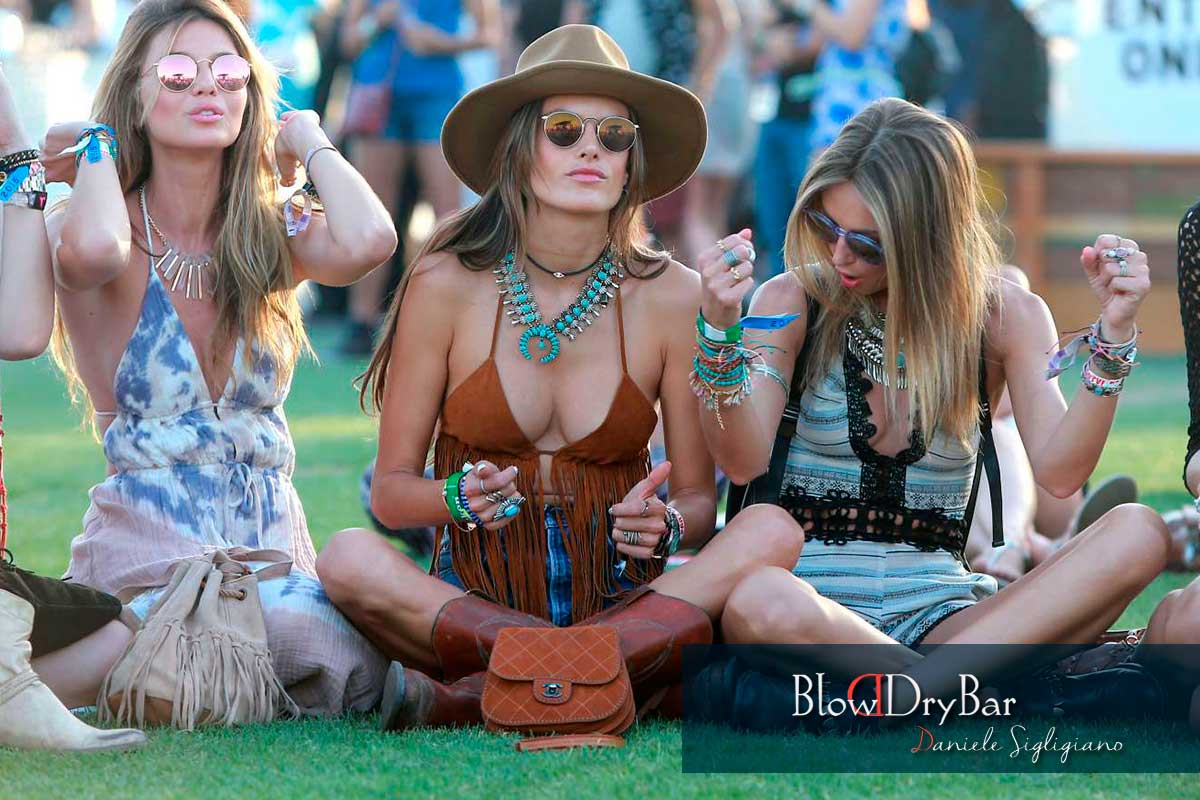 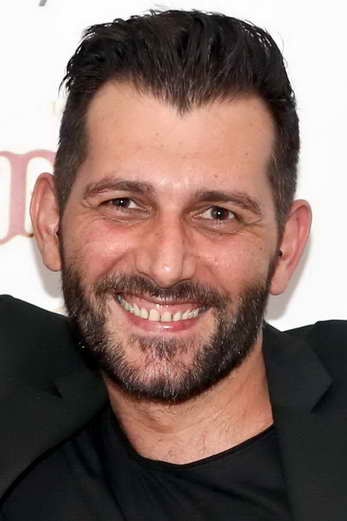 Festival held in California, is one of the most wished events of the music world, attended by a lot of celebrities, year after year, to dance, have fun, and create trend.

It has become a gathering of boho-chic esthetic, where we can confirm that the beauty of the 70 hits hard this season.

In 70’s, the hairstyles were full of color, and were greatly exaggerated, in parallel with hair accessories, which lead to the handkerchiefs and bandanas.

The scarf tied as a ribbon and a natural makeup as the exceptionally tall daughter of Alec Baldwin and Kim Basinger, Ireland Baldwin, is part of the seventies esthetic

The scarves in hair like pirate style with natural makeup, as the model Gigi Hadid looks, are also imposed in the esthetics of the festival. Opting for the prints to play with contrasts and tones that favor you.

Alessandra Ambrosio has become a real expert when she shows her long hair look with oversize handkerchief totally hippie and totally succeeding!

The celebritie Kendall Jenner, with the purest Veruschka style, wore a long, dark hair, adorned with ribbons and accessories, very 70’s … we love it!

Actress, singer, model and songwriter Vanessa Hudgens attended the event with a very hippie style, very long hair and hat to protect it of sun.

Maxi necklaces and sunglasses, as a true muse of the 70’s.

We can’t go through the 70s, without mention the braids. Ethnic looks that transport us to distant lands and tribes from other continents, triumphed among the attendees. As you can see, Alessandra Ambrosio looks an upsweep with a sloppy side braid was collected, and Jaden Smith, son of actors Will Smith and Jada Pinkett, wears braids throughout his hair.

The gorgeous Bella Thorne and Sarah Hyland shone with style adorning their hairs with flowers. The naive and ethnic style is secured with these broken waves hairs.

← Previo: 9 tips to protect your hair in summer Next: Y Coachella nos devolvió a los años 70 → 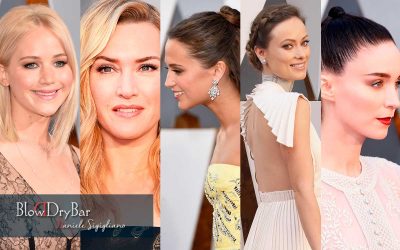 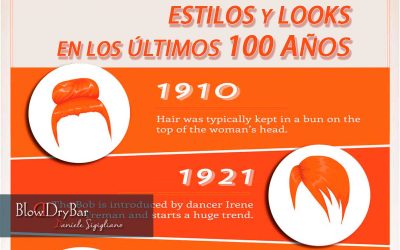